OpenMP implements the fork-join parallel design pattern: the master thread forks into a parallel region by forking a team of (Worker) parallel threads, then Team threads join with master at parallel region end. 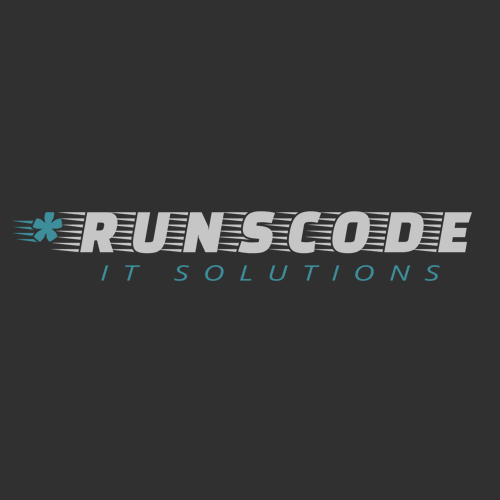 Pierpaolo
Freelance Software Developer interested about new ways with which the information technology interconnect our environment and many more.